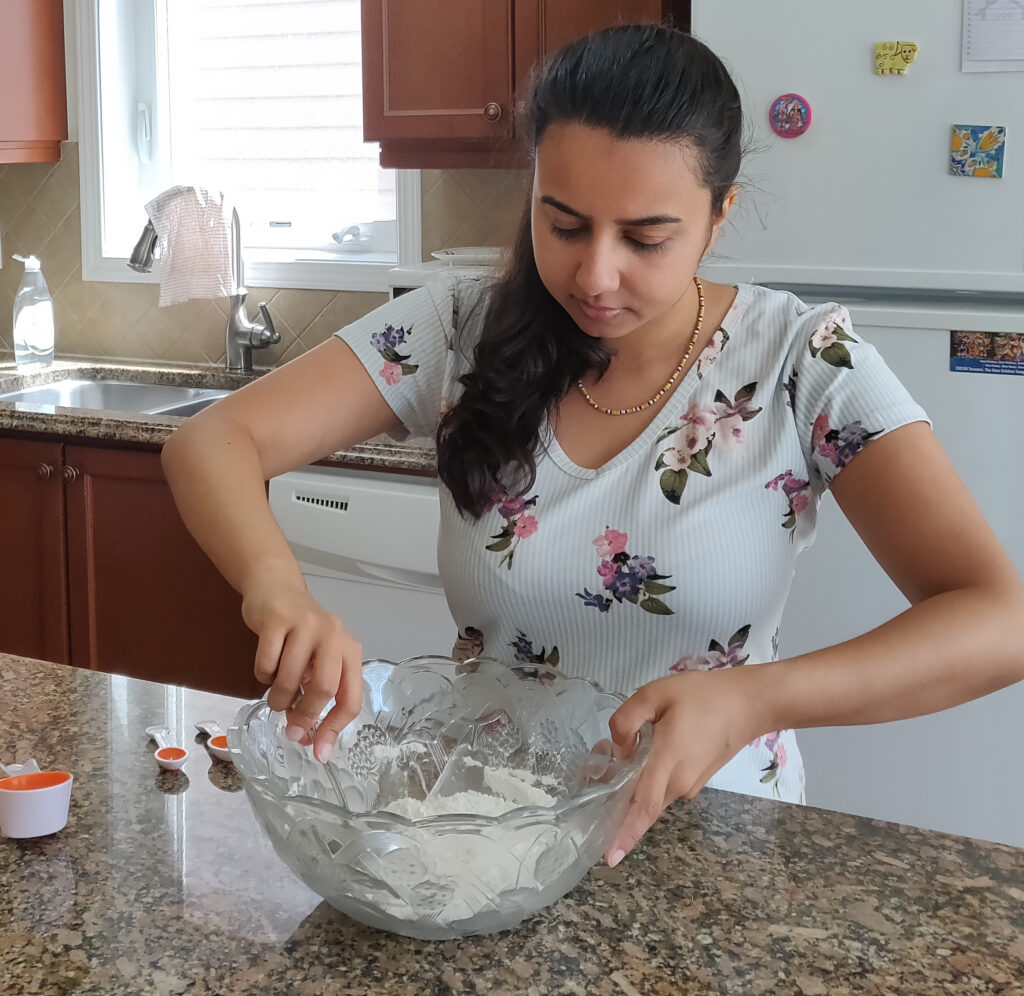 Samita Sarkar wrote Taste Tests: The Science of Simple, Healthier Desserts after noticing that many so-called “healthy” dessert recipes still contained a surprising amount of refined sugar, fat, and eggs. Tapping into her science background, she was able to substantially reduce the amount of these ingredients in traditional dessert recipes while still yielding delicious vegan pastries, cookies, and cakes. Learn more about her books at SamitaSarkar.com.

Have you ever wondered what makes cakes and cookies smell so good?  Spices and flavourings like cinnamon, almond extract, and vanilla are considered “aromatics”.  They add lovely smells and flavours to baking.

To begin, we need to understand some basics.  Atoms are composed of protons, neutrons, and electrons. The protons and neutrons are in the nucleus, while the electrons encircle the atom’s nucleus in different patterns. Electrons like to be in pairs. This is one of the many properties that contribute to how stable an atom is.  Sometimes atoms will share electrons with each other if it makes them more stable.  This is called a bond. 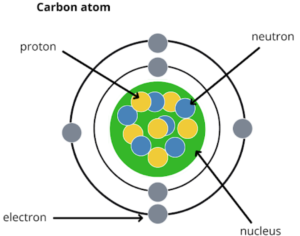 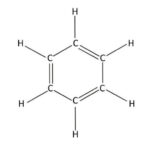 When two or more atoms form bonds, we call them molecules. Aromatics are a type of molecule that have some special properties. Usually, they are made up of a structure called a “benzene ring”. Let’s look at the benzene ring structure, here.  Every line represents a bond, C represents carbon atoms, and H represents hydrogen atoms.  As you can see, there are six carbon atoms that are bonded together, and each is also bonded to a hydrogen atom.

When baking gingerbread cookies, we experience the lovely smell of cinnamaldehyde, the molecule that gives cinnamon its amazing taste and scent. You can see its chemical structure here.  Try to spot the benzene ring.

In order to have a scent, aromatic molecules must also be small. From the air, they must find their way to the sensory tissue in our noses, where the smells of our cookies are recognized. 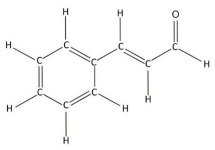 So why do cakes and cookies smell good?  It’s because they have molecules, most of which contain a benzene ring, that are small and light enough to travel through air.  Aromatics can have many different smells — flowery, rancid, fruity, and more.  Whip up some sweet, spicy chemistry in your own kitchen by preparing the recipe below!

This activity requires adult supervision.  Use oven mitts to protect your hands.  Exercise caution around the oven and hot baking trays.  Allow cookies to cool before eating.

Purpose: To bake a batch of gingerbread cookies with a pleasant smell. 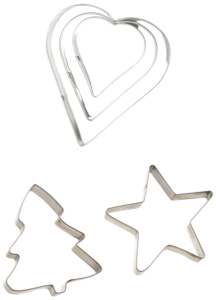 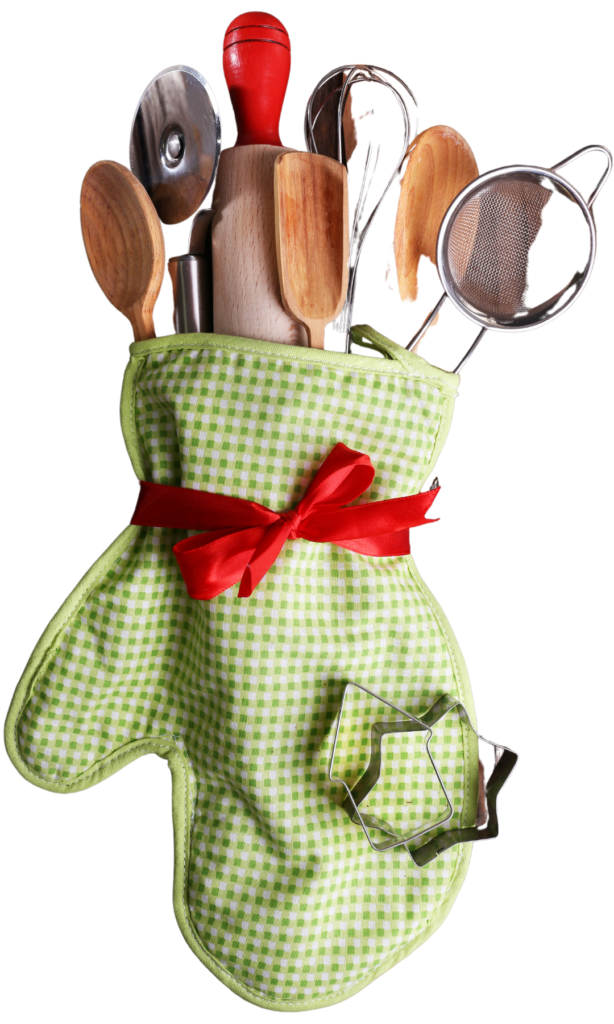 The experiment produced an aromatic batch of gingerbread cookies!